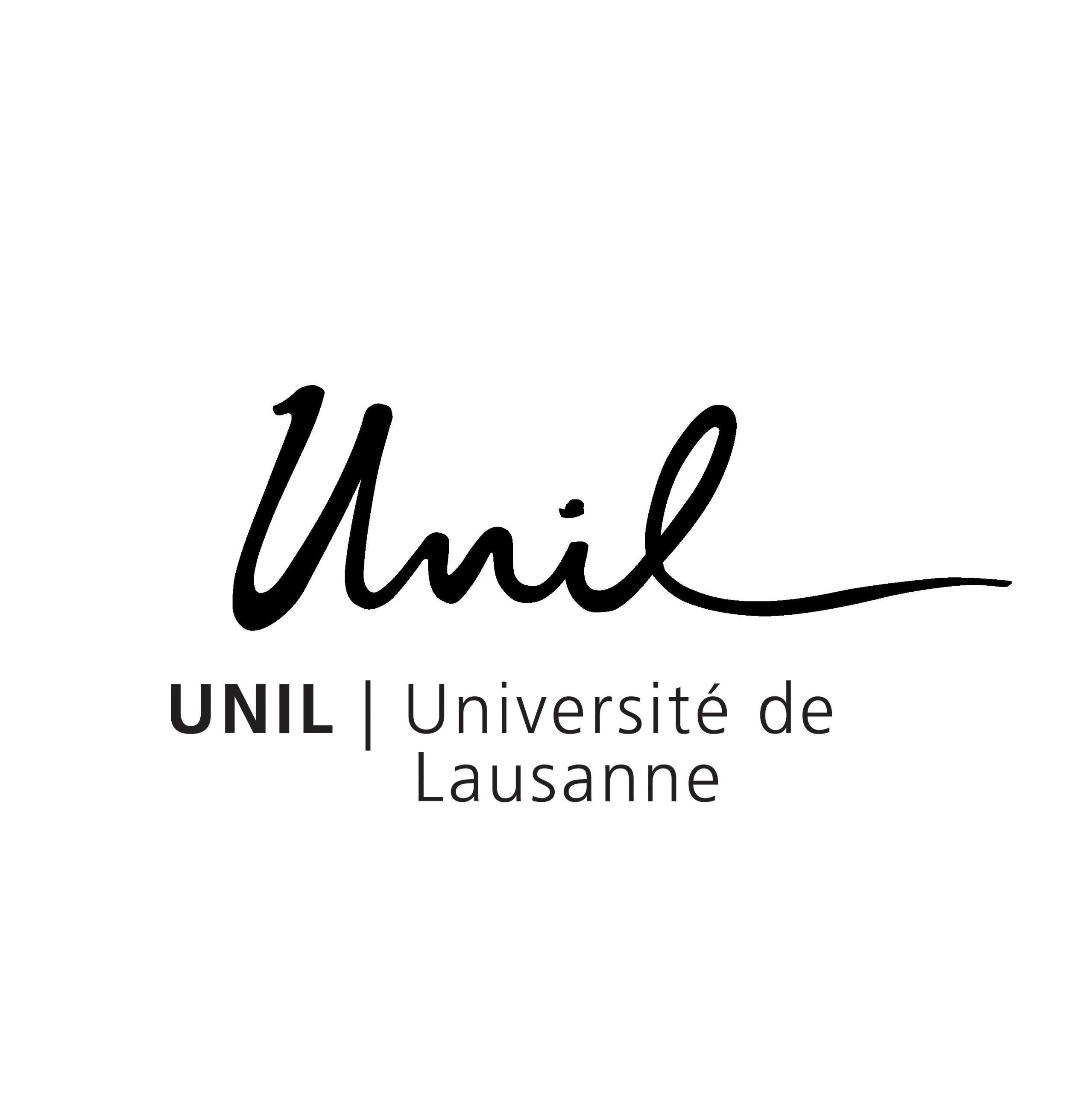 Prof. Anita Auer is a historical linguist with a keen interest in interdisciplinary research, particularly the correlation between language variation and change and socio-economic history, as well as textual history. To date, she has carried out research in several related fields, notably philology (Old English, Middle English and Modern English), corpus compilation and corpus linguistics, stylistics, dialectology, (socio-)historical linguistics, the interface between manuscript and print, and language standardisation.

Anita Auer was educated at the University of Vienna (Austria) and the University of Manchester (UK). While a postgraduate student at Manchester, she initiated  the GerManC Project – A Representative Historical Corpus of German 1650-1800, which was financially supported by the ESRC and the AHRC. Following the completion of her PhD in the field of English and German historical linguistics in 2005, Anita Auer took up a position as postdoctoral researcher and junior lecturer at the University of Leiden (NL). In 2008, she joined the Department of English at Utrecht University (NL) where she taught medieval literature and culture as well as historical linguistics. While working at Utrecht, Anita Auer was awarded an Aspasia Grant by the Netherlands Organisation for Scientific Research (NWO) and an Utrecht University Board appreciation award. This allowed her to set up the project Emerging Standards: Urbanisation and the Development of Standard English, c.1400-1700. She also collaborates with Tony Fairman (Independent Scholar), Moragh Gordon (Utrecht University/Leiden University) and Mikko Laitinen (University of Eastern Finland) on the corpus project Letters of Artisans and the Labouring Poor (England, c. 1750–1835). In February 2014, Anita Auer has taken up her current position as Professor in English Linguistics at the University of Lausanne (Switzerland). In 2019, she was awarded a Swiss National Science Foundation grant for the 4-year project The Language of the Labouring Poor in Late Modern England (2020-2024). She is a member of the editorial team of the Journal of Historical Sociolinguistics, published by De Gruyter Mouton.